For over fifty years, the Shure SM58 has been used by the best and brightest names in the business. During that time, it has become widely regarded as the go-to choice for musicians everywhere. Affordable, reliable, and insanely durable, this staple of the music industry has it all. Perhaps that’s why it’s been the best selling microphone for years.

It’s certainly not perfect, and today’s range of audio processing hardware makes it abundantly obvious that there isn’t a ‘jack of all trades’ option that rests above its competitors. So where does the SM58 succeed, and what isn’t it as strong at?

It’s time we took a good look at this incredible piece of kit, and what has made it stand out for so long.

Famous and amateur vocalists have been using the SM58 since its original release in 1966. Artists such as Paul McCartney, Alice Cooper, and Roger Daltrey all swear by the capabilities of the SM58. With backing by musical legends such as these, the Shure SM58 is always a microphone worth considering. The usefulness and versatility of Shure’s incredible microphone is why it is still the best selling microphone of all time.

Where the SM58 really excels is in its prowess as a live mic. The in-built pop filter means that you’ll easily display smooth vocals while on stage, an absolute must when trying to perform effectively. The cardioid polar pattern design of the SM58 also means that it is exceptional at isolating the source of the sound and tuning out any background noise.

The SM58 has also undergone some incredible tests to prove its endurance. It has survived absurd challenges over the years, ranging from being fully submerged in Guinness, shot with a shotgun, getting both cooked and frozen, and many more. What this goes to prove is that if you own an SM58, you will be doing so for a very long time.

If you do use the SM58 for recording in a studio, you may find the sound to be a little lacklustre. This is because of the SM58’s dynamic design, combined with the fact that the SM58 uses a cardioid polar pattern. What this means is that the SM58 is extremely effective at picking up one voice or instrument, and tuning the rest out.

This is exceptionally useful when performing live on stage, however, when you’re with several bandmates in a recording studio, you may find that the overall playback sound feels quite muddy or dull. You wouldn’t be the only one with this complaint either.

With the development of technology, it turns out that the best type of microphone for recording sound in a recording studio is actually a condenser microphone. This doesn’t mean that the SM58 is bad, simply that its particular style is outdated in this one specific aspect.

Despite this, however, some producers insist on using an SM58 because of the unique sound it can generate. Recording vocals and guitar with this mic can lead to exceptional results, without needing a lot of equalisation in post-production.

Using a Shure SM58 also allows you peace of mind if you do need to replace a microphone. Because each of Shure’s microphones are incredibly well made and consistently designed, there can be no concern that you will receive the same experience from each one.

Overall, the SM58 is an excellent microphone and one I would suggest to anyone starting out in the music industry. 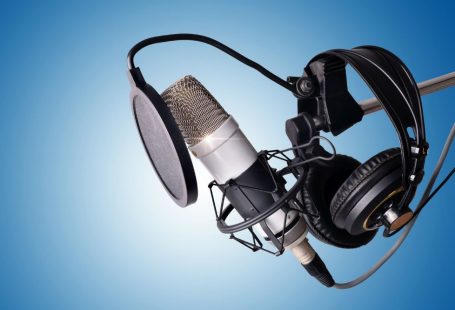 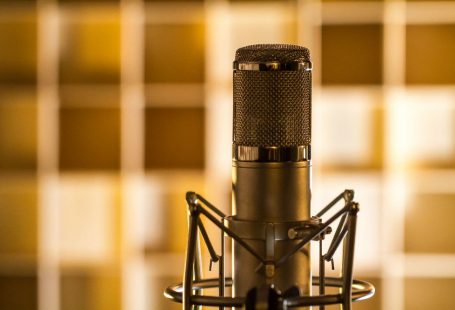 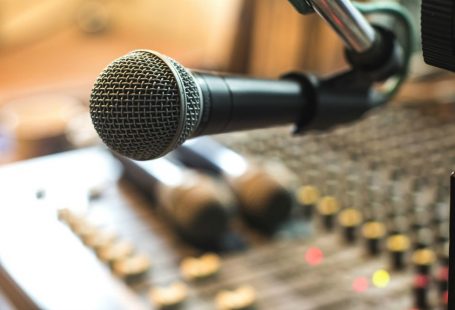